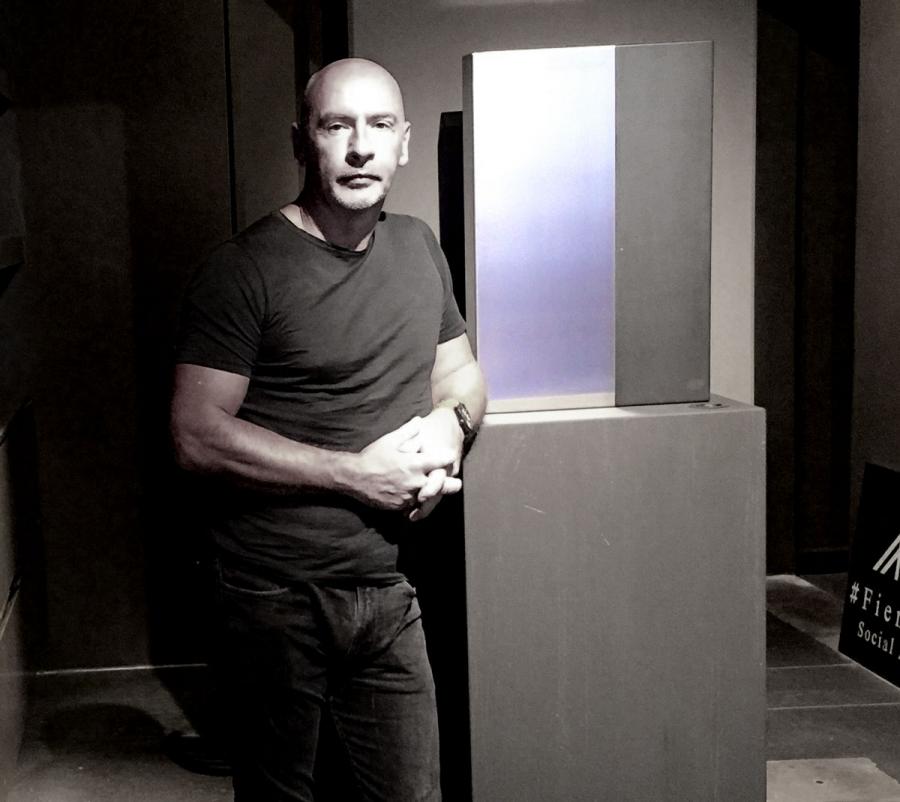 Luca Brandi is an Italian artist who paints striking textured abstracts. In his own words, Luca depicts the “beauty and the silence of colour”. We love the sepia effect that the artist achieves by overlaying rich, warm tones with sweeps and washes of black. There’s a photographic quality to his paintings that lends his work a sense of age and nostalgia.
Luca began his training in Florence at the tender age of nine, working under a number of masters to learn his craft as an artist. Luca has three decades' worth of experience as a painter and he’s held more than twenty solo exhibitions over that time.