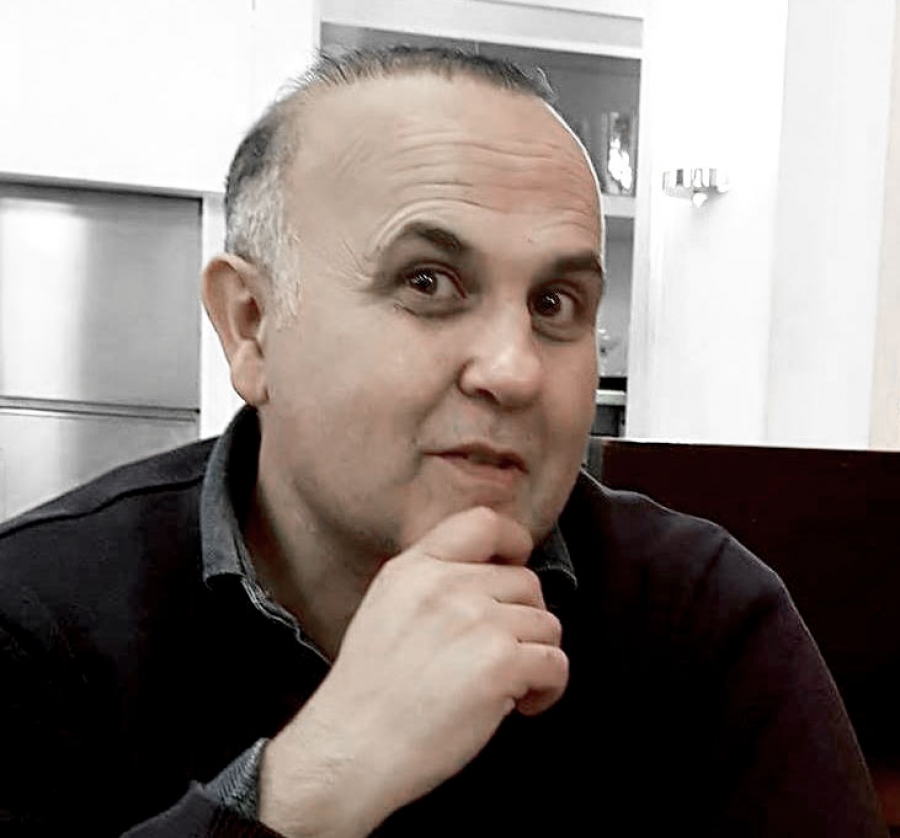 Anthony Moman was born in London in 1966. After studying art and design at college, he worked in advertising, real estate and the financial markets.
Disciplined in both painting and sculpture, his style can vary but he almost always incorporates subtle but ironic, barbed social observations of contemporary society.
He conveys multi faceted messages through the use of unconventional, materials   As well as syringes, he is stimulated by taking overlooked materials such as barbed wire, broken glass and recycled tissue paper and transforming them into coveted objects of desire.

Anthony's work is held in the permanent collection of international museums as well as private and corporate collections.